Why 12A has ruined cinema.

When was the last time you enjoyed the cinema? 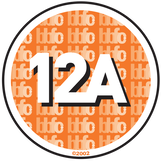 I mean, REALLY enjoyed the cinema experience. Now there's a lot of negative factors to the cinema, but you can easily overcome most of them. Food and drink prices too high? Only a select few cinema brands in the UK have a license to stop you bringing in your own, so you can normally bypass this in most cinemas. And even if you live near that one cinema that does ban bringing your own food in, who's padding you down for a Crunchie bar? Price of a ticket is too high? Loads of different cinemas offer special deals, whether they be a half price day, a monthly pass, or some brands have just slashed all their prices down and increased trailer times to balance out their books. So when I talk about your experience I mean the one thing you don't really have any control of. The viewing of the film.

Going the cinema was always a big thing for me as a kid. Mum and Dad seemed cautious about what I did and didn't watch. They didn't do any research on films though. They just went on 3 things; the title, the poster, and the rating. This method did NOT work. Case in point: I ended up not seeing 'Nightmare Before Christmas' until I was 17 because, as a child, my mum and dad said it looked and sounded scary, yet I got to watch a man get torn to pieces by Raptors (although I never truly understood that first scene in Jurassic Park. Dad got a pirate video of it, and the quality didn't really get good until Sam Neill is threatening children with sharp bones).

​Why? Well the poster to Jurassic Park wasn't scary, the title wasn't scary, but most of all, it had a PG rating.
PG implied you should have an adult with you, but that was the norm back then. To be honest, a 10 year old probably wasn't going to walk in the cinema unaccompanied by a parent or guardian. As such, to go the cinema, you needed your mum or dad to take you, and because of this...there was a level of respect about the cinema. I got to go once every couple of months (if that) and I thought of it like going to church. The Ticket Pastor at the door who would tell us what room our service was to be held in. No bread and water but I could get a cup of fizzy pop and share a bar of chocolate with mum. And then you went to your pew and sat in silence whilst you stare at the gigantic screen that was about to take you on an adventure. I never spoke a word, I never deviated away from the routine, I thanked mum/dad/my Godmother after every time they took me. SO WHY IN THE GHOST OF AZIZ ANZARI'S CAREER ARE KIDS RUNNING THE BLOODY SHOW IN CINEMAS NOW?
I have lost count of how many times kids have just started doing whatever the fuck they wanted to whilst sat in a cinema. And there's no parents around to stop the little shits talking to each other loudly, none to stop them messing about on their phones, and zero to restrain them from throwing shit around the room. How did we get to this level of depravity? Why is going to the cinema like a scene from Gremlins? Well it's all the BBFC's fault for coming up with the rating of 12A. 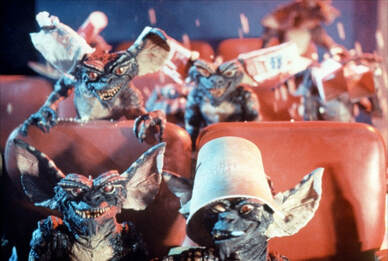 But how is it 12A's fault? After all, 12A demands that an adult be present, right? So surely that means there's more parents taking their kids to the cinema, making sure they behave. And to be fair to the BBFC, the rating's exact wording states:

Films classified 12A and video works classified 12 contain material that is not generally suitable for children aged under 12. No one younger than 12 may see a 12A film in a cinema unless accompanied by an adult.

But here is where lines blur. When a film was a 12, no one in that cinema can be under 12, end of. So the ticket pastor would have to be stringent in his checks. But with 12A, it's actually more relaxed, they're just checking that everyone looks over 12. This is completely different. Don't believe me? Think about alcohol sales. You have to be over 18 in the UK to buy alcohol. But then a few years ago shops faced a problem, teenagers could make themselves look older, not a lot, but enough to pass for 18. So the rules in shops changed, stop checking if people look over 18, check if people look under 25. This has since proved to be quite a great deterrent and caused people serving alcohol to be harsher in who they judge to be "over 18". 12A has reversed that perfectly good system.

12A's wording has also changed our attitude towards who can enter the cinema. "Unless accompanied by an adult" has now meant that a 13 year old is being openly told that they can go the cinema without an adult. That is a concept I hadn't even considered until I was 15! So now you get under 12's going the cinema together to see PG's. It's an option! Why was this a good idea to inform kids that they can attend a public place of artistic merit, that has strict rule on noise and behavior, WITHOUT AN ADULT!?

Because of this, gangs of kids are just walking in the cinema together and the ticket guys are just doing a quick sweep to make sure that everyone could pass for 12, it doesn't matter really if anyone is under because there will be some under 12's in there anyway. So who cares, right? Well, I fucking do because the cinema experience is an absolute shit show now. And this has been a known problem a while. Remember when I said Jurassic Park was a PG? This was an outrage at the time. In June of 1993 the Independent wrote:

"A NATIONAL epidemic of 11-year-olds wearing platform heels and deepening their voices was averted yesterday when Steven Spielberg's new film, Jurassic Park, was given a PG certificate...any parent who takes a young child to see Jurassic Park is 'guilty of unconscionable child abuse'. British censors have been a little more lenient than their American counterparts, who gave it a 13 certificate."

It was known kids were trying to sneak into cinemas so the Americans put a big ol' 13 on it to stop the damn hordes coming in. We were not as lucky. We have been focusing on making the rating system more about how young we can expose kids to certain images and topics, and forgetting that young kids aren't just kept out the cinema because of the film that is showing, but also because they're immature, unruly and unpredictable when left to their own devices. We know this because WE MAKE AND WATCH MOVIES ABOUT IT!! Have you seen Lord of the flies!? 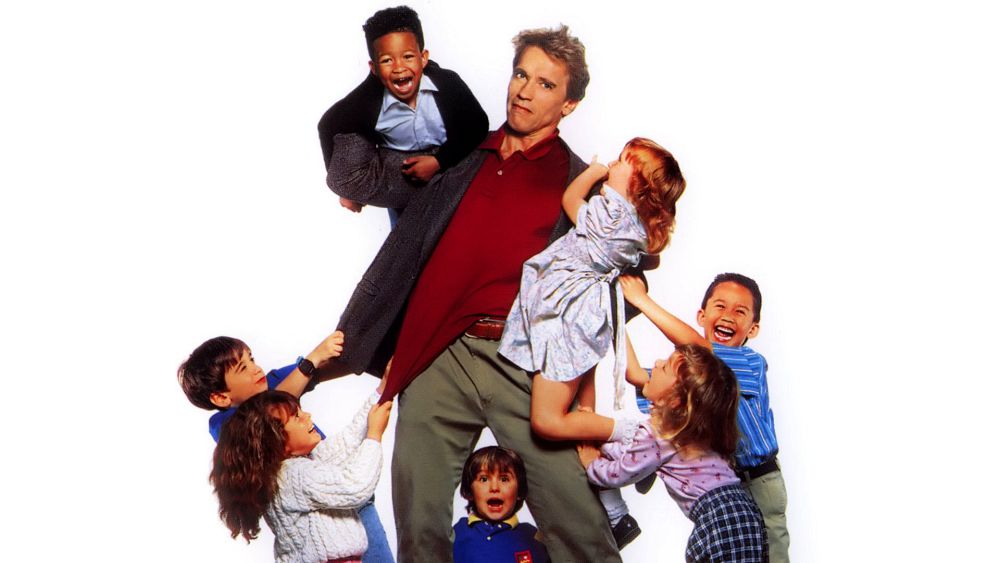 ​This year is the 30th anniversary of the 12 Rating, its bastard child's 12A Rating is now hitting its 17th birthday, and guess what? Those kids who grew up not respecting the cinema now have kids of their own, and they're just as shit WITH them. Only a few weeks ago a friend and I went to watch Spider-Man: Into The Spiderverse at the new Odeon Lux Cinema. Now this is a swanky ass cinema. Only 35 seats in each room, each chair fully reclines and has a table with cup holders, the view is so good and the picture is so clear I didn't need to wear my glasses. It was set to be a great showing...except for the other members of the public that we were to share this coverted moment with.

When we got there, some extra from the Ali G movie was sat in our seats with his spawn of satan. We had reserved centre, middle seats, so we were not giving them up. I let my friend take care of it (I get wound up easily, and Ste is easily 6" 6 so you get less of a squabble sending the big, politefully forceful one). After the grown ass man threw a tantrum not unlike Kevin from the 'Kevin and Perry movie', he moved (still to the wrong seats, we checked his tickets), we sat down and began experiencing bad parenting in surround sound. I had a guy next to me whose kid just didn't want to sit still. The kid was just constantly getting up, sitting on his head, knocking his drink over, asking when can they go home. Dad was as effective as a condom machine in the Vatican. One person at the back who had more kids than teeth in their head played host to mexican wave of kids just sat at the back, shouting at each other. One to the front left kept asking why Spider-Man was black. It was harrowing. I've never wanted to murder that many people at once. It is of no matter to me how snazzy your cinema is, you can still have a shite experience.

In conclusion, this was just a large rant about how shit cinemas are at the moment. I am scared that I do sound like a bit of an old man. But then I remember how much of a privilege it is to go the cinema when you're that young, and how much I enjoyed going with my mum/dad/Godmother, and it makes me sad that these kids aren't getting to have that experience. So if you're a parent and you're reading this, go see films with your kid. Even the U's and PG's that you may not like, because you should set an example, and also it's sharing a moment with your child and how awesome is that? Oh, and campaign to end 12A. That too.