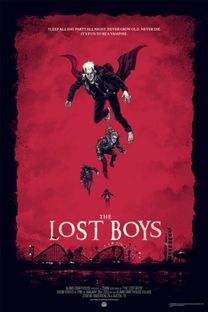 17th brings us to cult classic 'The Lost Boys', the first vampire film on the list. This movie is just amazing. A mix of horror, humour and an amazing soundtrack with great 80's vibes. What is there not to love about this film? A solid 80's cast brings great acting with stylish visuals and a new perspective to an old classic sub-genre of horror. It's my favourite vampire film by far! Even though I'd class this more of a 80's adventure movie or comedy than I would straight forward horror, on the other hand it does have its spooky and scary moments. A must see for any fans of 80's movies or horror movies. 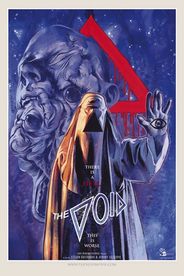 A new horror movie on the list for the 18th (only made in 2016) 'The Void'! What a cool movie. It starts off more of a straight forward flick. A group of people stuck in a hospital and the situation unravelling but it ends up far more sinister and freaky with a very Clive Barker feel to it. This film has an over the top gore factor and cool as fuck villains that so many modern horrors lack. A gorefest from start to finish, creepy jumpy moments and not one for the faint hearted. 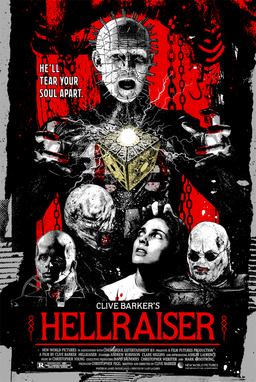 Clive Barker's 'Hellraiser'! One of the first horror movies I ever watched, this film sat on my family’s VHS collection and I was told never to watch it. Naturally at the age of 8 I stole the VHS watched it on my own and didn’t sleep for weeks after. Clive Barker is amazing at producing nightmare visuals and hellish sets with some vile and terrifying creatures. The main and most iconic is 'Pinhead' but this film is so much more than a 'Pinhead Movie'.

The opening act with Frank is creepy and cool. All of Pinhead's hellish crew send shivers down my spine, still to this day. The first 'Hellraiser' is amazing and spins off some fantastic other movies. Get involved with Clive’s sick and twisted vision that is Hellraiser! 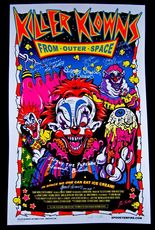 ​I only watched this 1988 cult classic last year on Netflix, and straight away I fell in love. I didn’t find this scary in the slightest but loved the camp horror vibes. The comedy side to this film is great, the soundtrack is ace especially the movies main theme. The movie name is possibly the best movie name on the list and tells you straight what the film is going to be about. If you fancy an easy going, funny horror, this is the one for you. Oh and I loved the cotton candy guns! I don’t think you will ever see a death like that in a horror again!