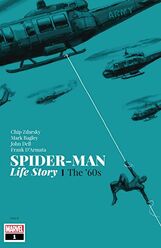 ​The 60s - Such an amazing start. Peter is young, the war is going on in Vietnam, and it's a great exploration of the motto "with great power, comes great responsibility". It's a story about a kid confused about his place in the world. A promising start and great background information in general for Spider-Man fans.

The 70s - It picks up on a sad note, and further explores a man who is aging, and trying to balance responsibilities to his family and his city while still maintaining his own sanity and relevance to everyone. It's a deeper look into the psyche of Peter Parker. Beautifully written and a wonderful insight into an older generation trying to still make changes. 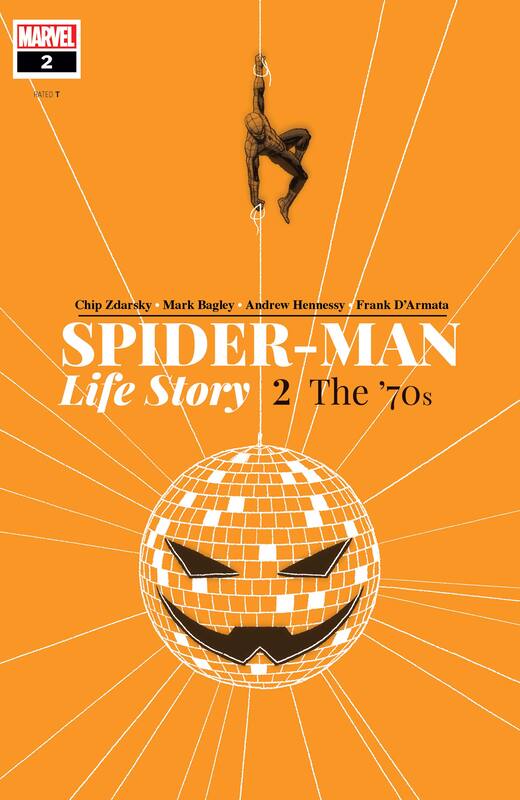 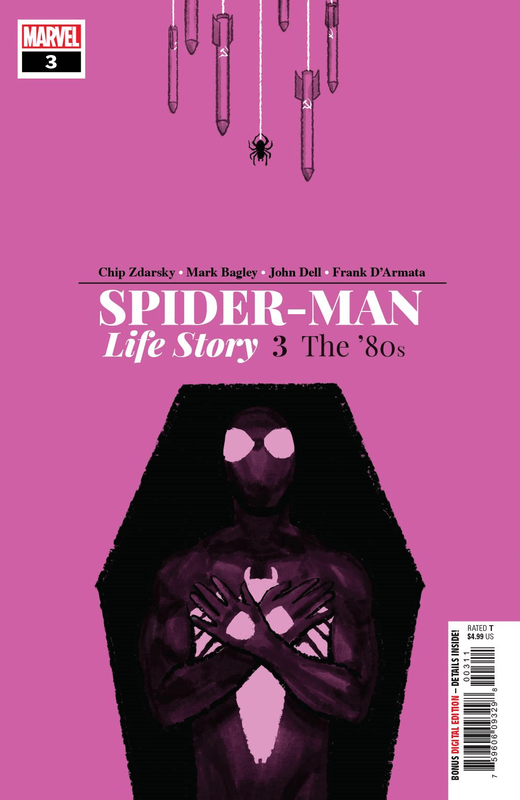 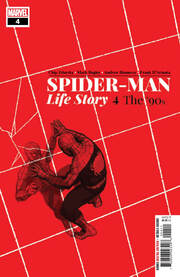 The 80s - Peter is older, Spider-Man is painful now, he's a man still caught up in trying to balance so much that he doesn't know how to prioritize what really matters. It's an interesting exploration into what being a hero means and the toll it takes on those around us.

The 90s - Everyone around Peter is getting older, dying, friends are fighting friends, this is around the era when Marvel's Civil War took place and it looks at it from an almost civilian perspective. Peter gets more conflicted the older he gets and he fears dying without leaving any good memories for those he loves. It's a sad tale about the fears of getting older and losing everything. 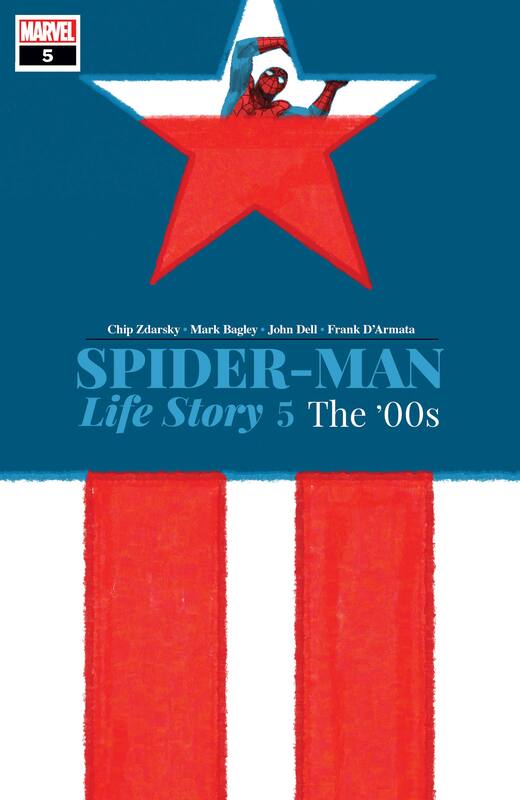 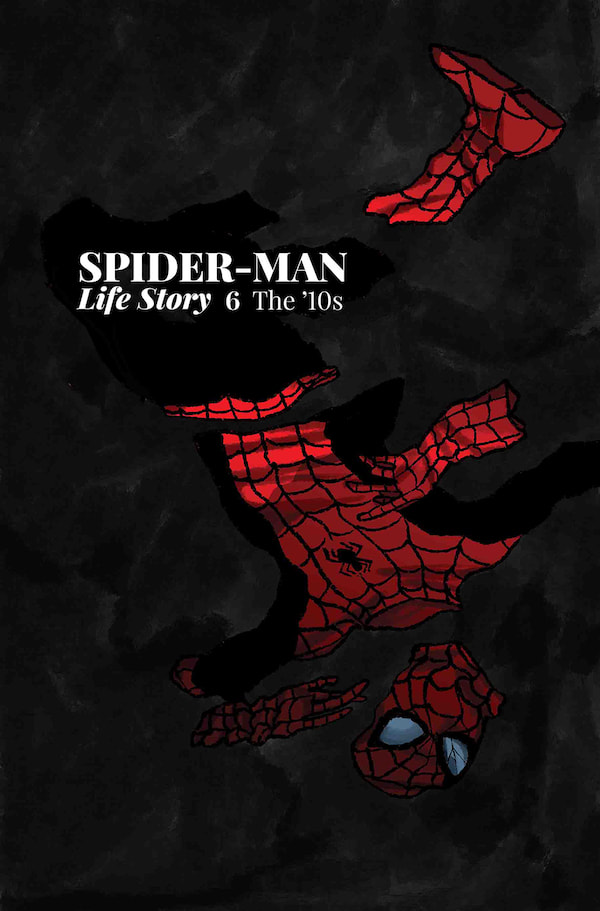 The 00s - Peter has spent a while working to repair relationships, but his sense of duty still gets the best of him. With great power comes great responsibility. But at what cost? This issue takes a look at that question in the wake of Civil War and the 9/11 Terror attacks.

The 10s - Miles and Peter together, with a twist. Peter is older, and fully aware of his priorities and where they lie. He has finally fully embraced his life as Spider-Man, he's ready and willing to finally pass that torch to a younger generation and does so proudly. This issue is a tear-jerker for sure.

Overall this story is so beautiful. There is just so much depth and meaning and love woven into every word and picture, and it shows. One of the best stories I've ever read.

EDITOR: We couldn't agree more Michael. The full trade is available to buy now, so go and do yourself a favour, buy it the next time you head the comic book store.

Want to see your reviews featured? Write to us, talknerdyuk@gmail.com. We don't bite, but if we did it would hopefully give you spider powers! - JB